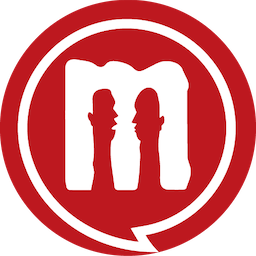 Groups for men to hang out, be heard and get real. Trial for free and see for yourself.

MenSpeak Men's Groups CIC is a non-profit community creating spaces for men just like you who want more out of life.

We drop the ‘nice guy’, ‘macho man’, or whatever masks that we’ve been wearing so we can show up, exploring who we really are, rather than having to show off. We learn from one another's experiences and grow from 'maskuline' into authentic masculine. 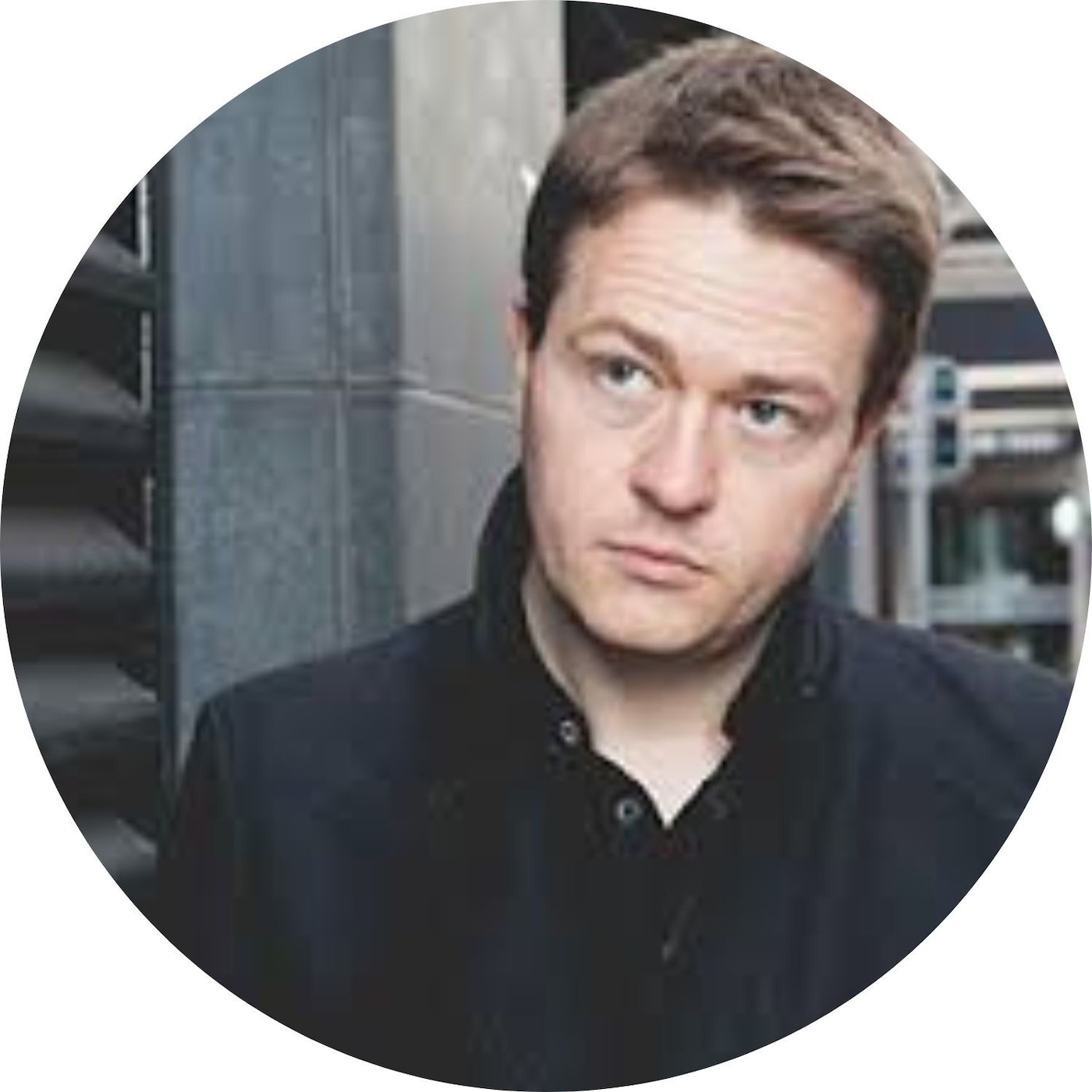 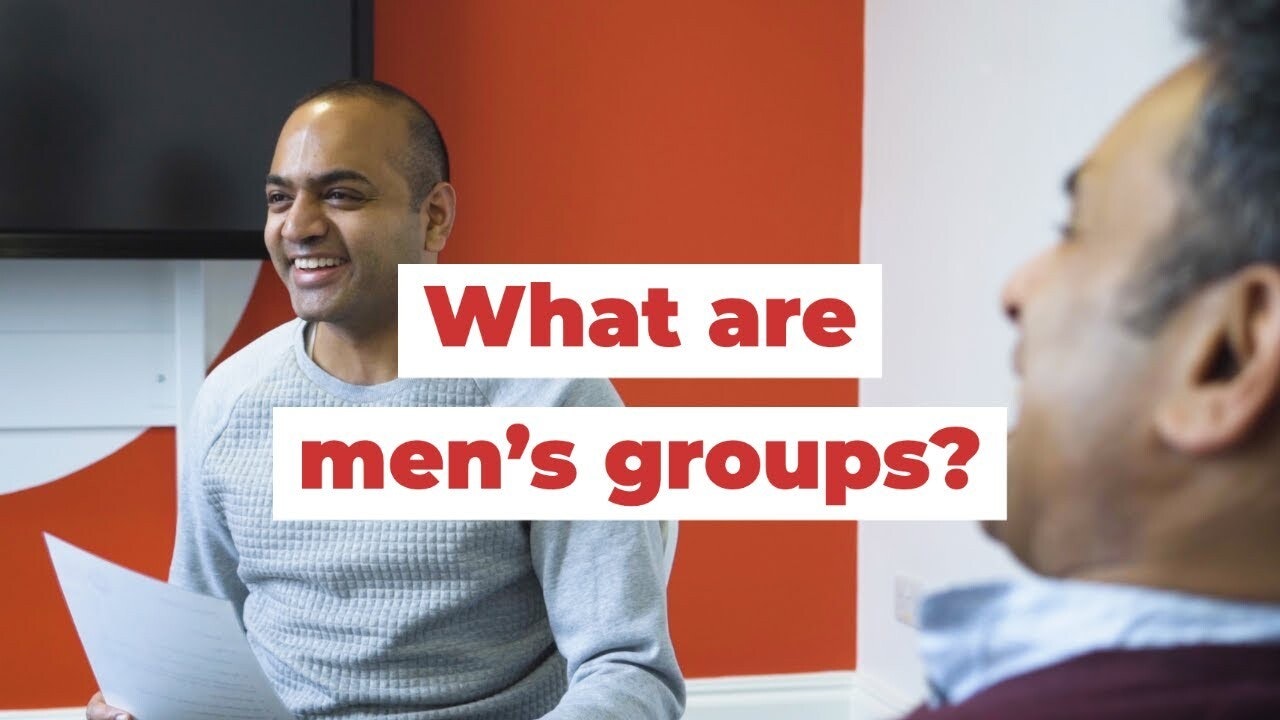 What We Are Not

We are not a therapy group, nor an encounter group, nor a w*nk group, or a place to pick up men for sex, nor a group against men or women, nor a religious or political group - we are free and unaffiliated.

I felt a lot better after going to MenSpeak – just like the gym. Call it press-ups for the mind and circuit training for the soul. 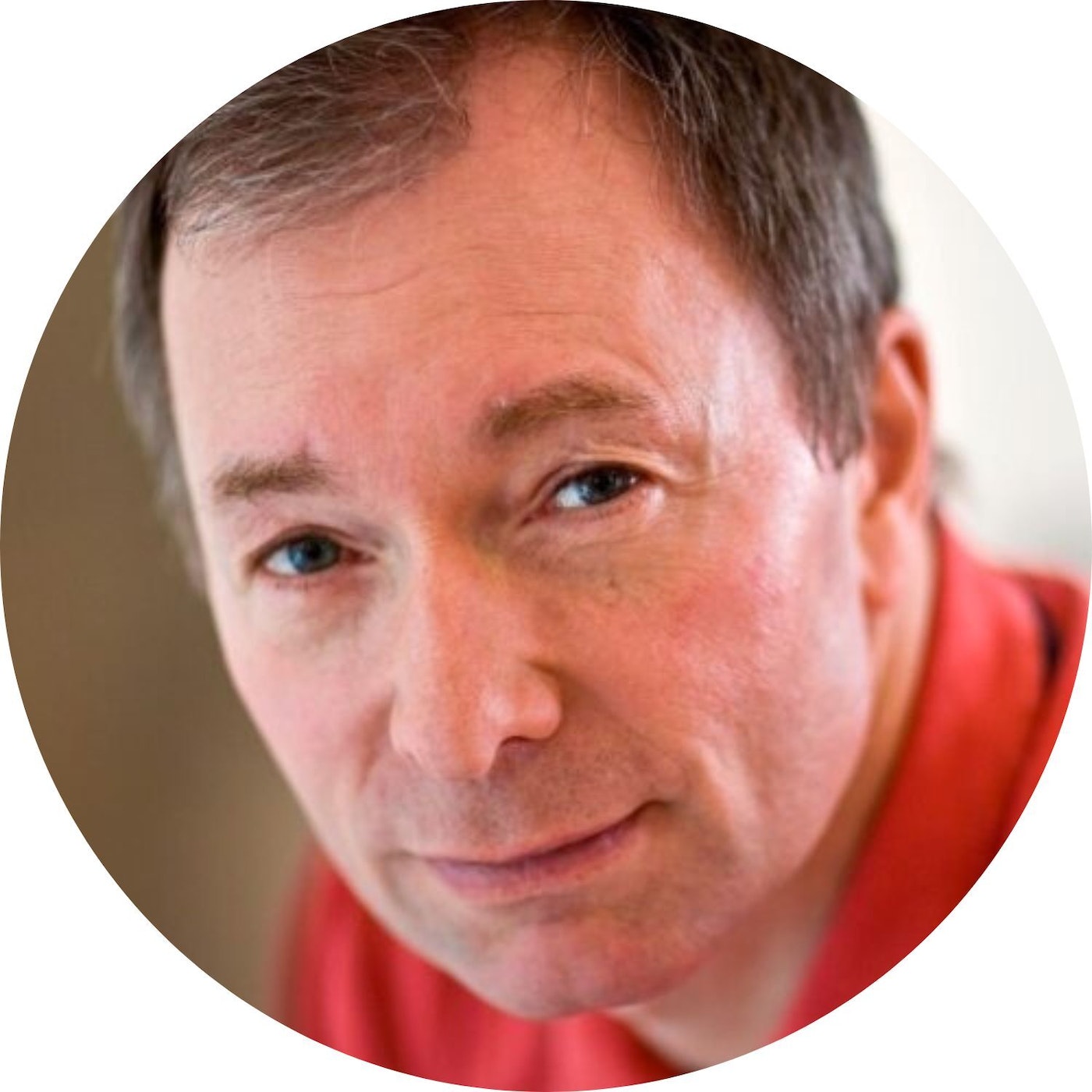 It all started in the year 2000 when founder and personal development consultant Kenny Mammarella-D'Cruz (now commonly known as 'The Man Whisperer') wanted to be met by his male friends at depth, beyond drink, drugs, sex, addictions, money, muscles and 'monkey-ing' about and putting on a good show while feeling empty inside.   Kenny got a dozen or so close male friends in his lounge, with five years travel freshly under his belt but no prior experience of men's groups.   Within a year, men told other men and there were far too many men to fit in the lounge, so rooms were hired, the structure refined and it grew from there.   Now a non-for-profit organisation know as MenSpeak Men's Groups CIC, the community has supported thousands of men worldwide with groups in London and across the UK and online. We’ve also created the only accredited men's groups facilitation training programme.

If you want to change or improve yourself, your work, relationships, or want to figure out your passion or purpose in life, or just want to let off some steam and hang out at depth with other men, come and hang out at MenSpeak Men's Groups. 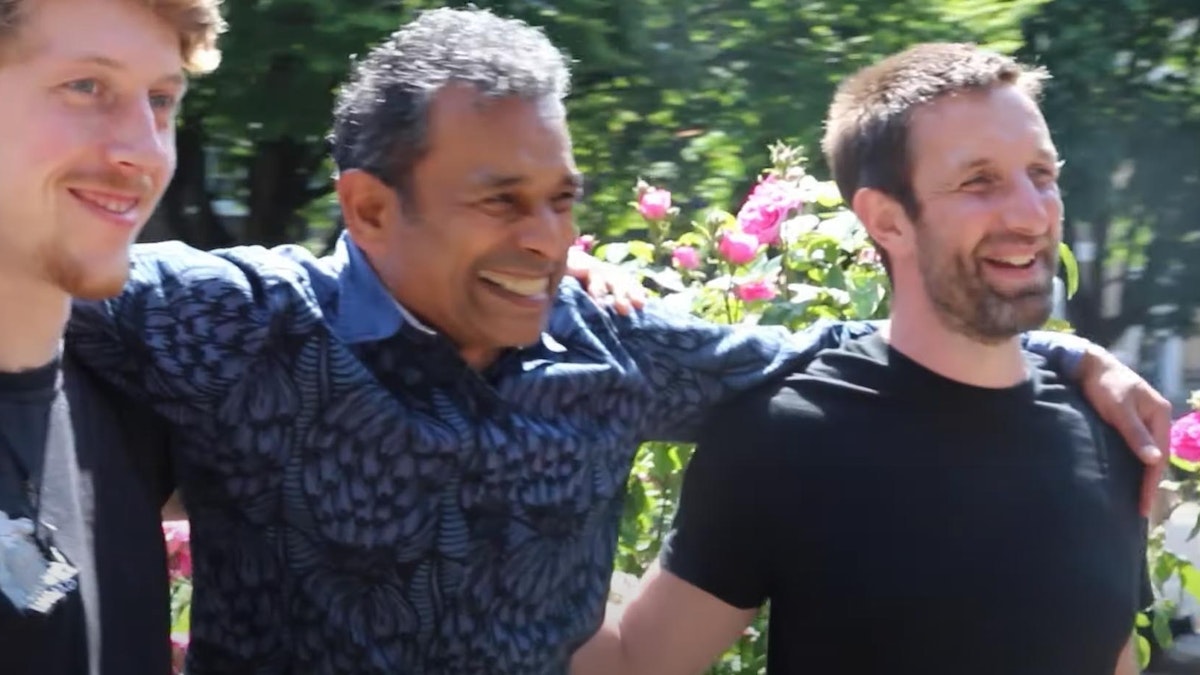 Many men live in fear and fantasy, second guessing and surviving life, rather than meeting life with embodied presence, passion, purpose and personal power. Here’s to transforming lost boys into authentic men, adjusting our sails to harness the winds of change. 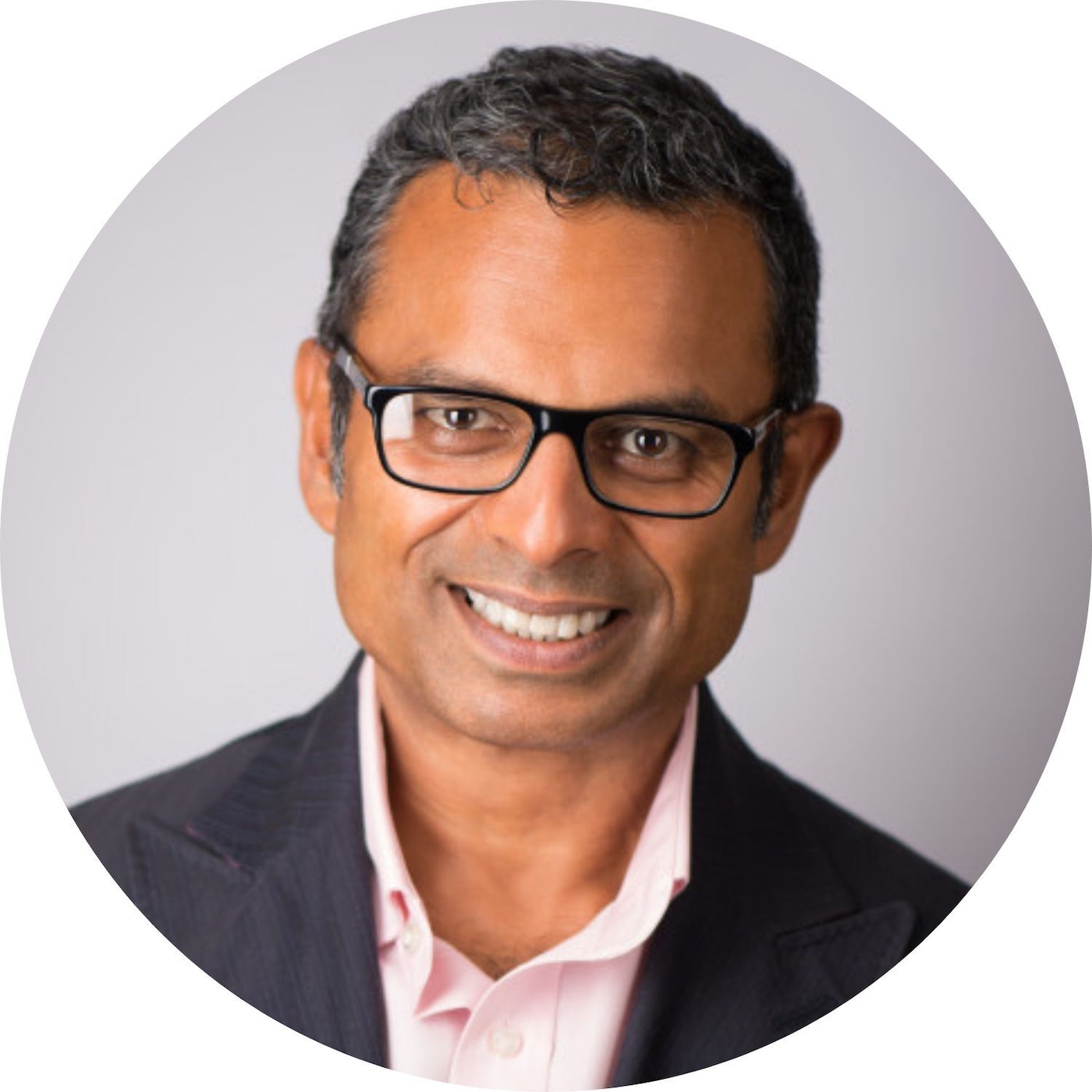 We are experiencing a historical change in society’s attitude towards men’s mental health. It’s no longer a taboo subject and there’s a growing awareness that getting men to open up and talk about their issues isn’t just an opportunity to prevent blokes from boiling over, but a chance to help men grow into more confident, purposeful and rounded people.

We believe the group setting is the most powerful way to help men achieve this. Having helped thousands of men work through their sh*t, the key is all about creating and holding a space for enabling them to do so.   Our accredited 'MenFacilitate' programme trains people like you to hold these spaces and make the best impact, when you take these learnings back into your own communities. 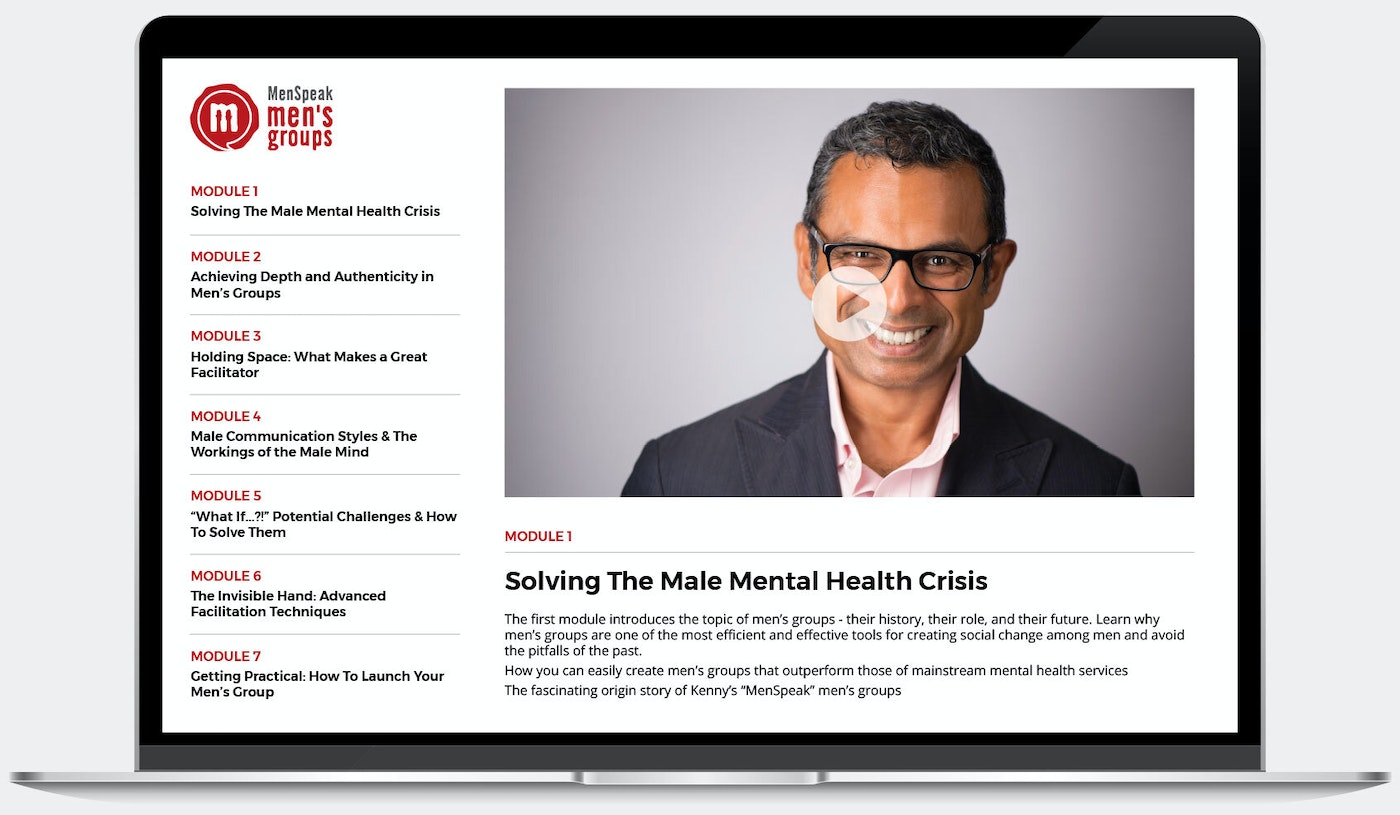 What You Will Learn

New Skills for a Better Life

The skills you will learn don’t just apply to men’s groups. You can apply them at home, your workplace and any community, educational, or professional group and meeting. 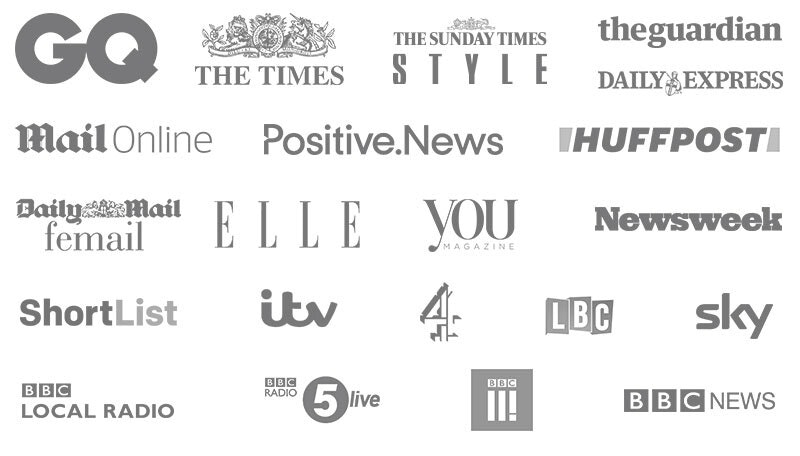 We want MenSpeak to be accessible to as many men as possible. We have made the basic subscription to access daily live check-in session at £10 per month but realise this could be a struggle for some.

As a non-profit organisation we have a number of sponsors who are willing to subsidise or cover the subscription for new and existing members who are in need of sponsorship and want the support of this community.

To receive a sponsorship form or to offer to sponsorship to someone, do send an email to support  @ menspeak. co. uk

Keep Up With MenSpeak On The Go

MenSpeak is powered by Mighty Networks
Phone numbers from outside the United States may need to use a prefix (e.g. +44 XX XXXX XXXX). Available on iOS and Android. This site is protected by reCAPTCHA and the Google Privacy Policy and Terms of Service apply.
Choose a Plan
Choose Plan